We recently sat down with Emily Gage, event director for the Sizzling Summer Century, to learn how they adapted their event to the pandemic and how they were able to double their fundraising goal.

Over the next few weeks we will talk to several event directors who have found creative ways to put on events and create positive, fun experiences for their participants. The Sizzling Summer Century is a fundraising event that raises funds for Phoenix Bikes. This year, they set an event fundraising goal of $35,000 and by the end of their fundraising period, they had not only surpassed their goal, but had in fact doubled it to over $70,000! To find out what their secret sauce was, we asked them a few questions.

athleteReg(aR): Tell us a little about the event and how long you have been putting this on.

aR: How did this year go for you?

EG: Phenomenal! We used the term “smashing success” more than once. We were all super blown away. We did not expect to even come close to our final tally. It surprised all of us and we can walk through a couple of things from when we debriefed as a team that contributed to that success. Some of it was our doing and some was outside our control that we still benefited from through dynamics locally.

We were thrilled, could not have been more so. Locally, people were like “WOW, that really did well.” We got into a local newsletter, which was great for everyone, because everyone needed a feel good story of something going well, especially during such a turbulent year.

aR: What was the response of athletes and fundraisers to a different experience this year?

EG: It was really positive. A number of people reached out to us and said that the added flexibility of the date and location really worked out well for them. We also heard from a few people locally who were not going to be in town that weekend and some already had bike trips planned so they wrapped the fundraising into the trip they were already doing.

The flexibility of location allowed us to reach out to participants who are further out. We had participants in Alaska and Australia, which we have obviously never had when it was an in person event. We were able to capitalize on the advantages of our event being virtual giving people additional flexibility to be a part of our event and fundraising.

We also added some elements outside of BikeReg. To build on the community of the event, we set up a leaderboard on Strava. With that, participants could give Kudos to other participants on their rides.

aR: What do you think worked well this year?

EG: We felt the way we recruited this year was a lot smarter. Normally we would email those that did our ride in the past and they would register separately. This year we knew the numbers would be critical especially with each person fundraising to their own network of friends and family. So, we focused on recruiting this year. For example, we focused our efforts on recruited Team Captains. By recruiting captains, we knew they would commit to recruiting a number of riders, and there was the potential for those riders to bring in a rider from their network. It was an intentional move to focus on teams, with the hopes that they would bring in more riders.

It’s similar to a gala event where you have a table captain and they are responsible for filling the seats at that table. Taking that approach was fun because it can be a little competitive.

We had captains asking “You know, my team is up to this number. How big is your team.” Anything to make it feel a little more fun. That helped us for sure.

aR: Was there anything you would have done differently?

EG: They are not really related to the platform. One thing we did was we sent out ride packets that included a snack and a bag and a neck gaiter. In hindsight, I would have sent those out earlier. We did a virtual happy hour the night before the event kicked off, and it was decently attended. Later, we thought that we should have done a video kickoff. That could have been another nod to trying to build community.

aR: Did you get any feedback on the happy hour?

EG: We did get feedback on the Happy Hour, because it was more informational and people would have appreciated if it was more conversational. We were initially worried it would be people just sitting around just hearing people breathe. So, we created a powerpoint, but participants just wanted it to be more of a conversation.

Another thing we did was cool prizes. People found it fun to do things for fun prizes. We could have spent more time collecting more and better prizes.

aR: Will you continue to put on virtual events in the future?

EG: Sadly/Happily yes, I think it will either be the only option or we will have a virtual/in person hybrid event. Our 2021 events will be planned and budgeted as if they are fully virtual. Then if it seems that things are trending in the right direction we will switch, but yes, our expectation is that at least for the next year things will be virtual.

aR: Did you expand your reach to participants or to donors in any meaningful or measurable way this year?

EG: We did… we had more people registered for this event than we had registered in the past. We had 114 people registered for this year and last year we had 54, and in previous years I don’t think it had ever been above 70. We definitely had more people participate. I think some of it was allowing people to participate that don’t live locally. Additionally, at that point in the summer a lot of other events had cancelled and there was not much else going on, so among cyclists there was some pent up energy. We were one of the first ones out of the gate and there was not much else going on, now everyone is doing virtual events. In July/Aug there was not much on the horizon in our area.

EG: Some captains went to local businesses and asked for smaller $500 or less sponsorships because the event itself does not reach out for corporate donations.

We think the peer to peer fundraising model was so successful because it was asking a bunch of different people for small donations, especially since corporate sponsors were so uncertain of what was going to happen this year.

Another thing that we found was giving fundraisers some stock language to use. I think the easier you can make it for people the better. So when people would reach out and ask if we could give them a couple lines about who Phoenix is, that clued us in so we made something they can just cut and paste.

We did a video on “Fundraising 101” that explained how to fundraise and why it is so important. Showing what other emails have looked like, or showing other ways that people have fundraised. Send a generic email and then follow up individually if you have not heard from potential donors. We tried to come up with some quick tips and tricks for people because it can be intimidating even just asking your friends and family. That was something we thought about doing in the past but we hadn’t really. We had people in the past say that they were too afraid to ask so we were trying to avoid that as much as possible.

And you have the function where you get an email when someone donates to your page right?

aR: Yes, the default setting sends an email with each donation.

EG: That is a brilliant function to quickly be able to reply to that email and thank a donor is so simple and makes it really quick, don’t do away with that. We noticed because this was not an in person event people waited until the last minute to register, so finding some sort of early bird incentive is key.

But, yeah people seemed really happy with the BikeReg/PledgeReg platforms.

With 2020 coming to a close, we are focusing on events like the Sizzling Summer Century to show how some event directors tuned their events to succeed during Covid. Stay tuned for more interviews and case studies from different events throughout the country. 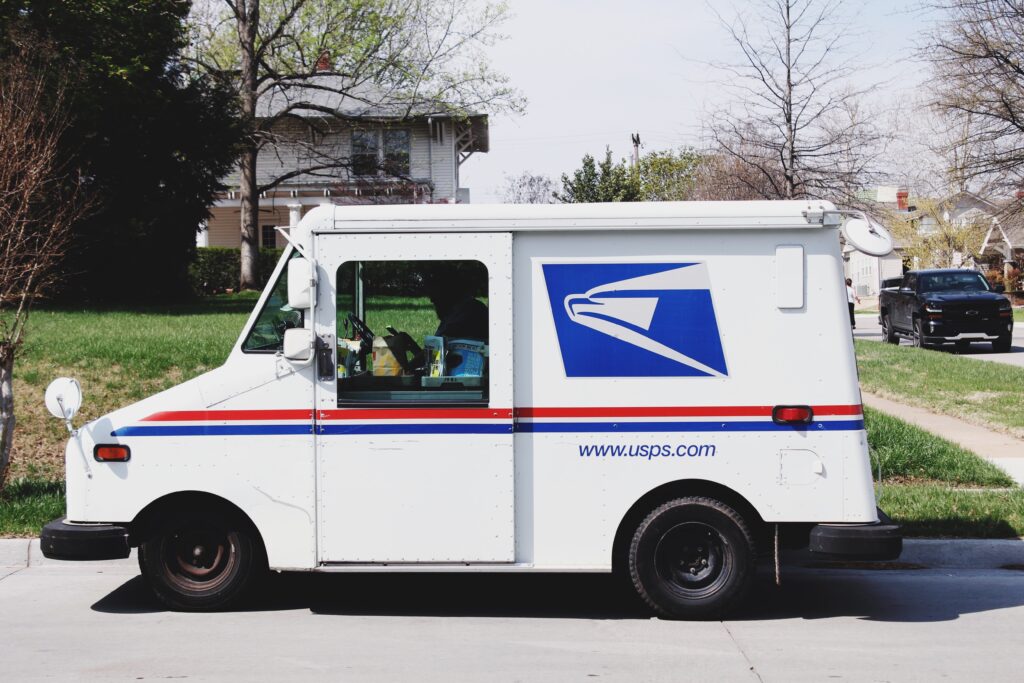