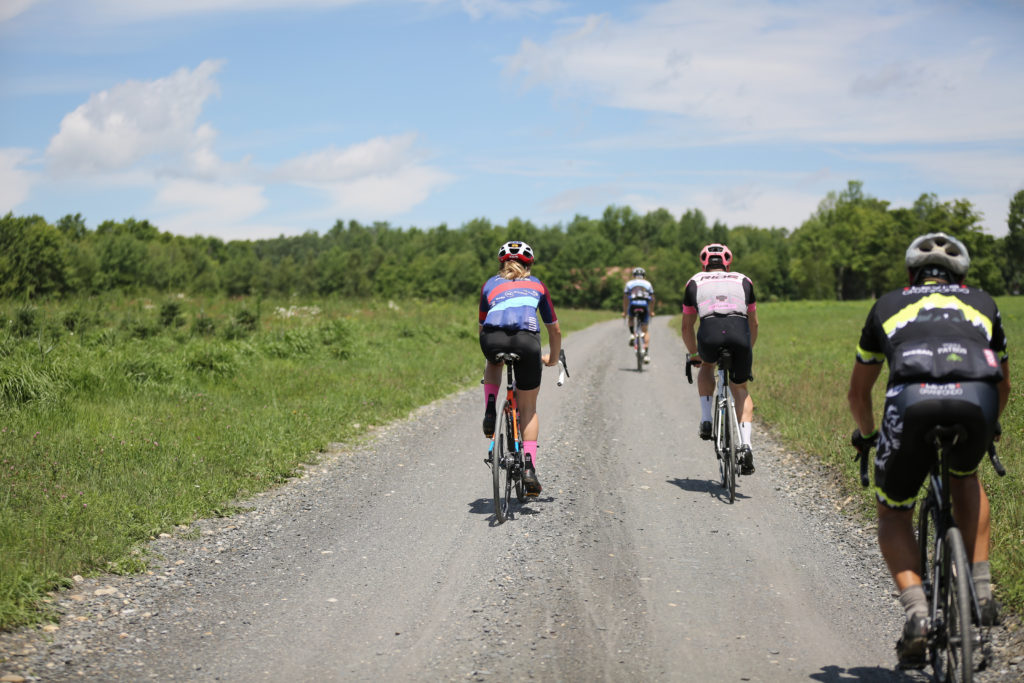 Riders Seek the Adventure, Experience (and Safety) of Gravel

Perhaps it’s the growing horror of cyclist-automobile collisions that seems to get worse  every year. Maybe it’s lingering disappointment and disillusionment that stems from the (ongoing) performance-enhancing drug situation. Whatever the reason (and we’re assuming it’s multifaceted for most people), there’s a growing contingent of bike racers and enthusiasts seeking a different type of cycling experience.

Welcome to gravel — the fastest growing segment in cycling, and one of the only growing categories in bicycle manufacturing (along with BMX and e-bikes). In 2017 alone, gravel-specific bikes posted over $26 million of new business — more than any other bicycle category.

While gravel events aren’t new (many of the most popular rides were founded over a decade ago), there’s been a surge in participation in the last few years. Barry-Roubaix, the “largest gravel road bicycle race in the world,” started in 2013 with 192 riders. In 2018, over 3,200 riders were registered. Similarly, Land Run 100 began with 122 riders in 2013, and just closed registration for their March 2019 event with over 2,300 participants on the books. 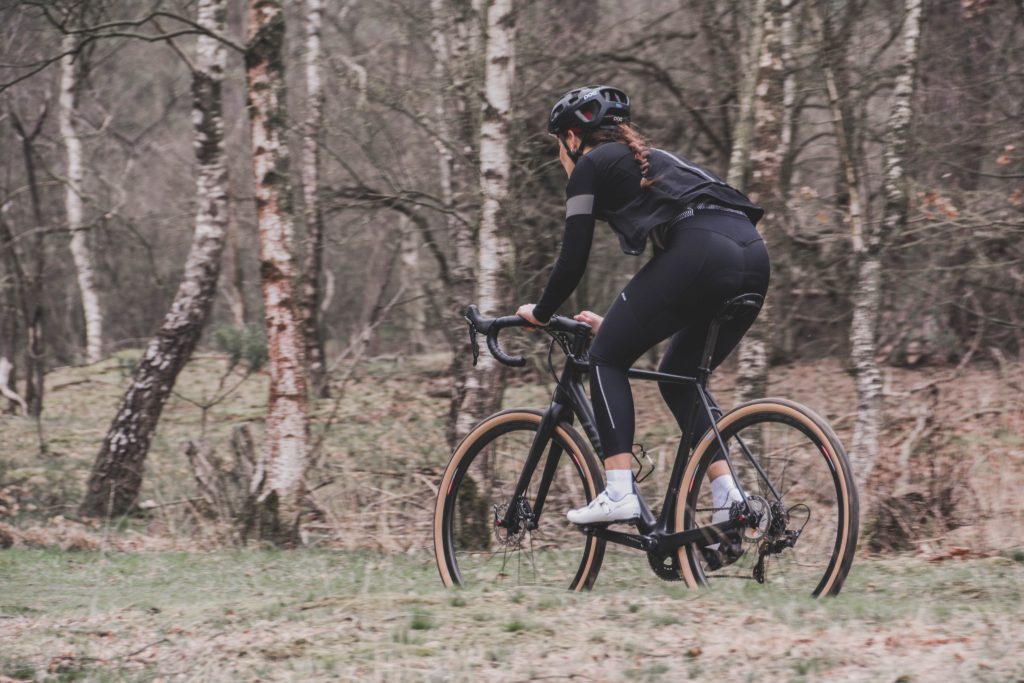 Racing bikes is competitive, and there’s a particular protocol. If you’re looking to win, you have to train. You have to stick to the diet, drink the protein shakes, and get enough sleep. On race day, you drive to the event, race (at the most) for a few hours, and then drive home. One of the ways gravel events have drawn participants is by focusing on the rider’s experience. Often times, they span a weekend, and include music, food, and camping. It’s like a festival with bikes. You can head out with a group of friends and focus on the experience, the landscape, the local culture, and the fun. While there’s still room for racing, it takes a back seat, as most participants are riding against themselves, or the course.

Gravel races are also good for event directors. These events aren’t sanctioned, so event directors and promoters have a lot more freedom to create a unique event that shows off the local flavor of their city or town.

There’s no denying that training and racing on the road is dangerous. At this point, most of us know someone who has been seriously injured or killed while training on the road, and this anecdotal trend is mirrored in the data. According to the National Highway Traffic Safety Administration (NHTSA), in the United States in 2016, there were 840 cyclist deaths due to collisions with automobiles (up from 829 in 2015). This has become a major consideration for anyone going out on a daily basis to train or ride.

This is likely one of the reasons that road racing is on the decline, and has been since 2013.

Gravel races, much like cyclocross (the best performing participant discipline in USA Cycling) don’t require that you train for long hours on dangerous roads. Most training happens on lightly-traveled dirt roads and on car-free trails. These events give cyclists the chance to get a full day on the bike without putting themselves at risk. 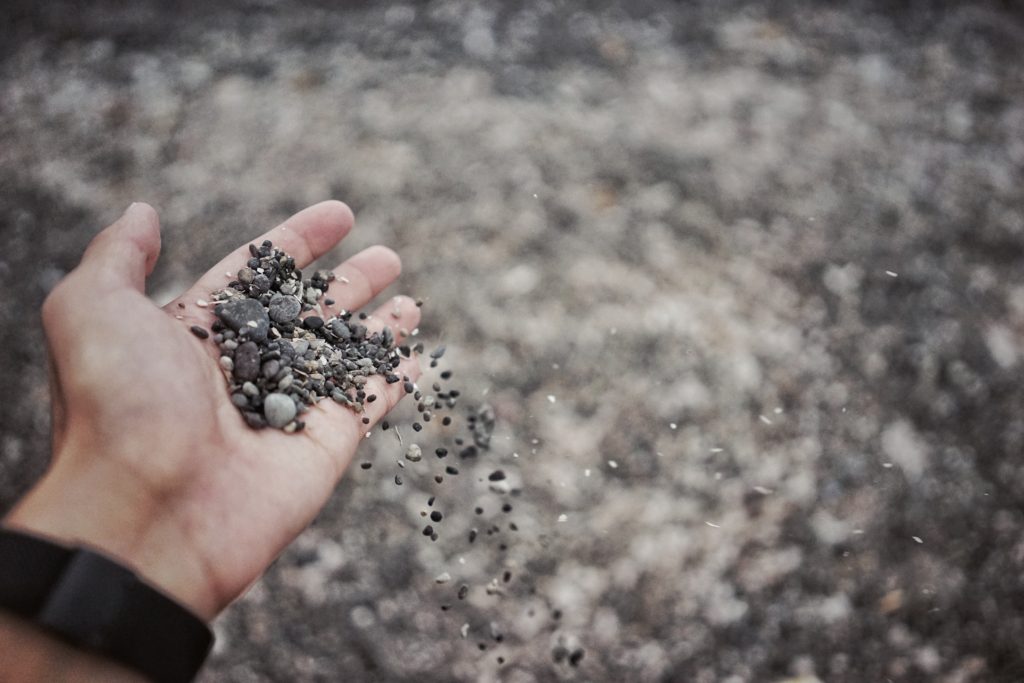 Not everyone is ready to spend four hours in the saddle for a road race. Gravel has everything. The tedious. The treacherous. Mud, climbing, and all types of weather. River crossings, hike-a-bike sections, and impressively fast descents. Just when you think you’ve settled in, things change and there’s something new to tackle. Also, gravel rides can be really, really long. And because they’re all over the country, from sea to shining sea, there’s a little something up everyone’s alley.

One thing we can all agree on is that new gear is great — not only for riders and racers, but for the cycling industry as well. Gravel races have created a market for gravel-specific bikes with longer and lower geometry for stable tracking, clearance for bigger wheels, wheel sets dedicated to gravel that eliminate flats and smooth out the ride, and derailleurs, forks, and stems tailor-made for the off-road adventure. It’s great for bike manufacturers, bike shops, and all of the cyclists looking for a more enjoyable ride. These bikes are also making cycling more accessible for more riders, which is great for everyone.

Clearly, gravel events aren’t going anywhere. At least for the near future. And there’s probably a ride nearby, so why not add it to the roster for 2019?

Here are (more than) a few to check out:

You can also find an event near you by searching the gravel event calendars on BikeReg.